Ever since social networking became the rage, several interactive applications based on innovative concepts hit the programming scene. 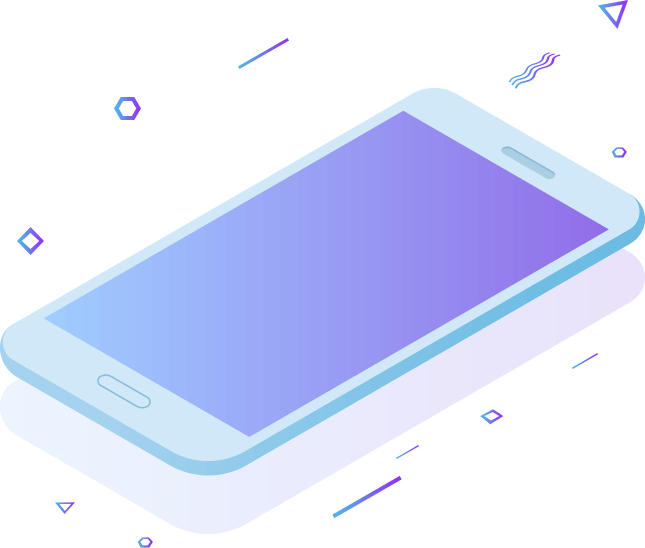 Mobile Application Development in Pakistan ever since social networking became the rage, several interactive applications based on innovative concepts hit the programming scene. Mobile manufacturing companies too realized the vast market this opportunity provided. This is how smart phones incorporated the application feature. 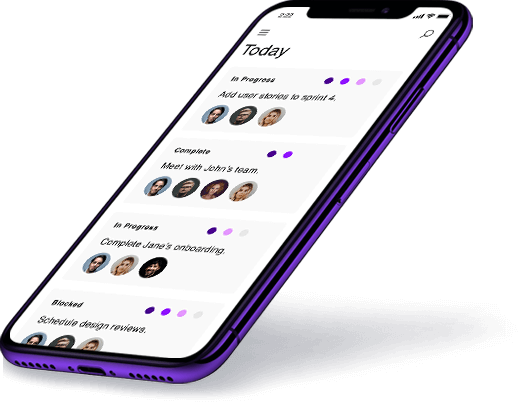 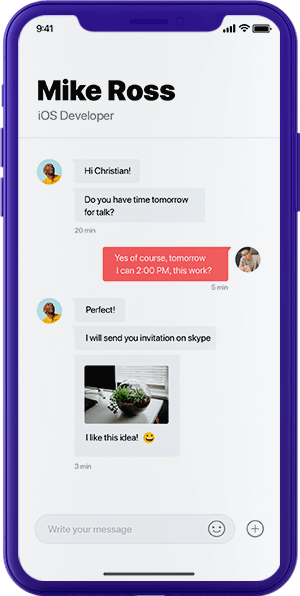 Many of these applications are pre-installed on the mobile phones or devices while there are multitudes of others that can be downloaded either as a freebie or for a usually affordable price. There are various platforms that support these applications. Some of the known operating systems that support a wide array of applications are Symbian, Blackberry, iOS, Palm web operating system, and Windows Mobile. Java is also needed in various devices to let the applications run to their full potential without consuming large power. These platforms make the developers work easier by getting him an integrated development environment which lets him test, code and work the applications out depending on the target customer base.

if you are looking the best mobile app development company in Karachi  Pakistan , Core Solutions Services is the best place for you.

Once a developer makes a unique Mobile application, he needs to file a patent. Currently, there are thousands of such patents pending world over. Most of these are related with DBMS, managing businesses etc.

Individual developers are being encouraged by mobile manufacturing companies as well as service providers to share their applications on their online stores where these can directly be downloaded by the users. Developers get a fixed share of the revenue depending on such sales and the popularity of these applications. Some of the most famous such online stores are Apple’s application store, HP’s online store and likewise several other online stores.

Ready to Start Working with Us?

Talk to our Specialist to know more about some of our working practices. Contact Us or connect with us at Facebook.

Get Started
Request a Quote
Go to Top